Click here to listen to listen to Scott Greenberg discuss "The Wealthy Franchisee" and more on The Main Course.

From the brightly lit stage at the Gaylord Opryland Resort and Convention Center in Nashville, I looked out at 500 franchisees seated in rounds. The energy was high in Governor’s Ballroom. It was the opening session of their annual convention and the crowd had traveled from all over North America, hungry for new ideas that might grow or save their business. On the surface, they seemed to be in good spirits. Underneath their enthusiasm was a wide array of feelings. I knew this because I’d already surveyed them.

Sitting in opposite corners of the room were Emily and Joe. Emily owned six locations and was nominated for yet another award. She and her husband arrived two days earlier to see the sights. They travel a lot. Emily was delighted to be back with her franchise friends and pick up some new ideas. She had a few of her own she was excited to share.

Joe arrived earlier that day and just popped a second Advil. He resented the franchisor requiring him to attend the convention. Why should he pay to learn things they should be already be telling him? His location had been struggling since the beginning and nothing seemed to help. This convention was an utter waste of time and money.

Emily and Joe sold the same products to a similar demographic. They followed the same procedures under the same brand name. They had the same opportunities and faced the same threats. Emily and Joe were running the exact same business. Emily put off retirement because she was having so much fun. Joe had taken out a second mortgage on his home to keep the doors open. 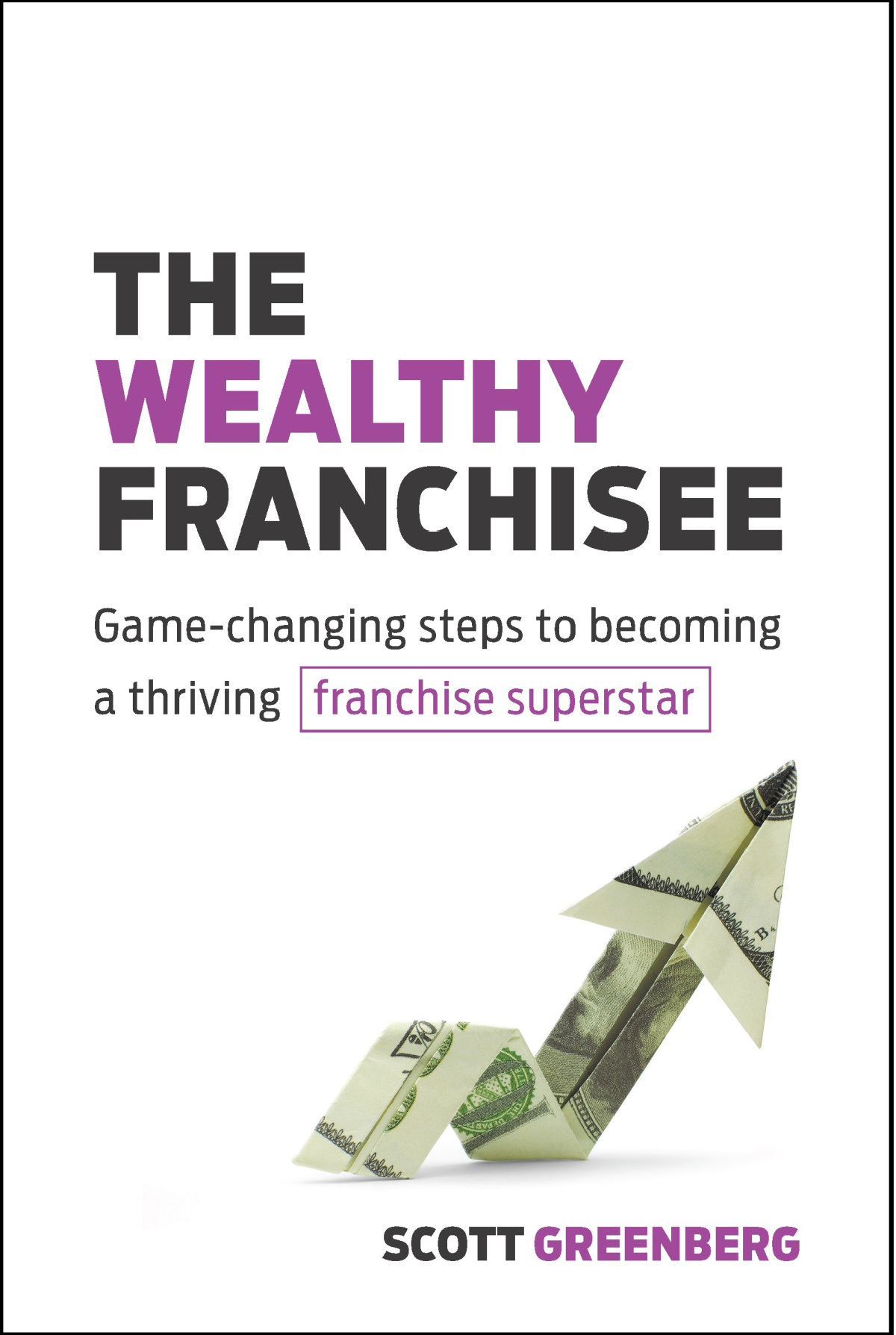 Emily and Joe are composites of the business owners I’ve met working with many franchise brands over the last two decades. Lots of people run identical operations but get different outcomes. As a business speaker, coach and consultant with 10 years running my own Edible Arrangements franchises, I’ve worked to understand this disparity. Why would so many people doing the same thing get such different results?

Location, marketing and business acumen are important. But when you look at top franchisees across many brands and compare them to everyone else running the same business, what stands out most isn’t their skill set, but their mindset. The best franchise owners have a mental toughness helping them traverse the windy, rocky path that’s running a franchise. They find opportunities and solutions others don’t see. They manage adversity. They relate well with customers, employees and their franchisor. Most of all, they’re in control of their head.

And that’s why they outperform other franchisees. They do the same work as their peers, but they execute better because their mindset is an asset to their business and not a liability. Their mental strength is their edge. Fortunately, this edge can be replicated by anyone.

Over the years I’ve observed the common denominators among the best franchisees in a variety of industries. I’ve seen the thoughts and behaviors they share, the necessary ingredients in their recipe for success. I’ve identified five traits that have enabled them to thrive. Replicate these traits (along with their operations) and you’re more likely to replicate their wealth.

Mental clarity isn’t the same thing as a positive attitude. Seeing your business through a rose-colored lens can be dangerous. Top franchisees remain objective. They keep their mind clear and their emotions in check. They make decisions based not on fear or hope, but on the numbers. They’re data driven.

Wealthy Franchisees Focus on Others

It’s counterintuitive, but the less you focus on yourself, the more you’ll take care of yourself. Top franchisees use their business to improve the lives of others, including their customers, their employees, their vendors and, of course, their community. They do this without worrying about themselves. That outpour of value and service builds loyalty and inspires the very actions that allow businesses to outdo the competition.

Even when they rank high within their brands, they think of themselves as students of the business rather than as masters. They always look for ways to enhance operations. They always try to break their own records. Good enough never is, especially in a competitive market that’s always changing. Complacency can be deadly. Wealthy franchisees are also humble enough to invest time in their own personal development. Their running goal isn’t to be the best, but to do better—even when they’re already the best.

Running a franchise is less about innovation than it is execution. The whole reason to buy into a franchise is to use someone else’s proven method. You’ve outsourced the R & D. Wealthy franchisees have ideas, but they leave most of the experimenting to their corporate partners. Let them study the results in their company-owned stores. They have the system-wide perspective and the data. I’ve never had a top franchisee tell me they got rich by deviating from the system. I’ve seen many franchisees struggle trying to outsmart it.

Wealthy Franchisees Think Beyond the Business

The great franchise owners I’ve met maintain a perspective much wider than profit. Most have larger, broader missions. They want to impact their community. They sit on councils within their franchise system. They help neighboring franchisees. They’re out there in the world making a difference. Certainly, they want to make money. But working towards something greater broadens their perspective in ways that ultimately correlate with business growth. It’s a noticeable part of the wealthy franchisee way.

To match someone else’s results, you can’t just do like they do. You also have to think like they think. That’s the missing piece for many struggling business owners. Their work won’t get the same results until it’s driven by the same mindset. If you want to become externally wealthy, start by becoming internally healthy.

Scott Greenberg is an internationally recognized speaker, author and coach who helps franchise owners grow their businesses, build high-performing teams and create unforgettable customer experiences. He has given presentations in all 50 states and throughout the world with franchise clients that include McDonalds, Great Clips, GNC, RE/MAX, Smoothie King, Global Franchise Group and many more. For 10 years, he was a multi-unit franchise owner with Edible Arrangements, winning Best Customer Service and Manager of the Year awards out of more than 1,000 locations worldwide. Learn more about his new book, The Wealthy Franchisee, here.