Among the highlighs of its most recent Impact Report, Revenue Management Solutions (RMS) found:

TSR remains negative 35 percent to 40 percent YOY for both traffic and sales.

The Mountain, East South Central and West North Central saw sales between 0 percent and +5 percent YOY and traffic between negative 10 percent and 15 percent.

For Europe: Traffic remained at negative 25 percent to 30 percent YOY and sales continue to trend neutral to negative, between even and +5 percent YOY.

For Middle East/Africa: After a multi-week positive run, metrics decreased slightly with YOY traffic ending  between negative 15 percent and 20 percent, and sales neutral-negative between 0 percent and -5 percent YOY.

The  company also surveyed just how much our relationships with food have changed. Take a deeper dive below. 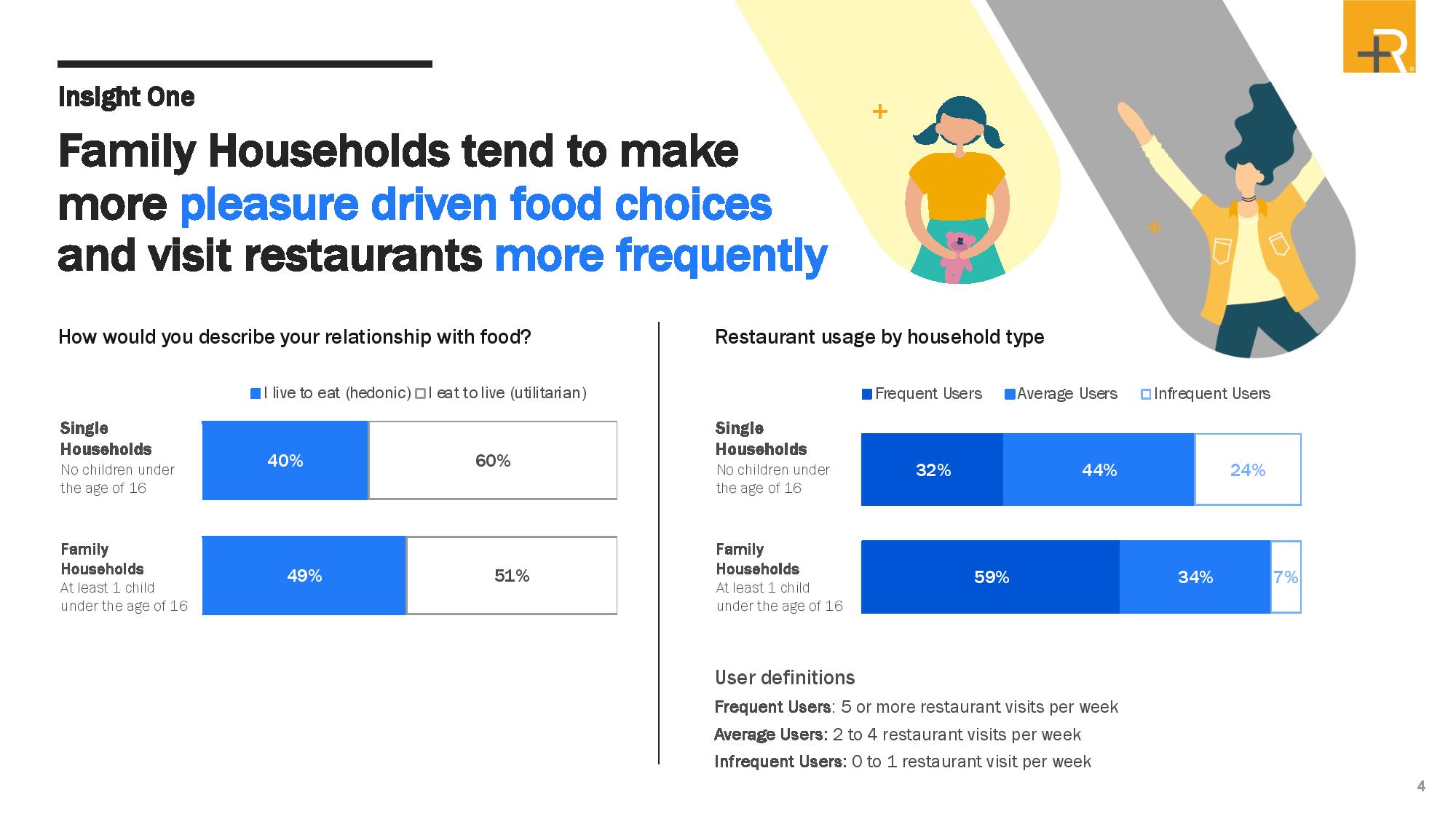 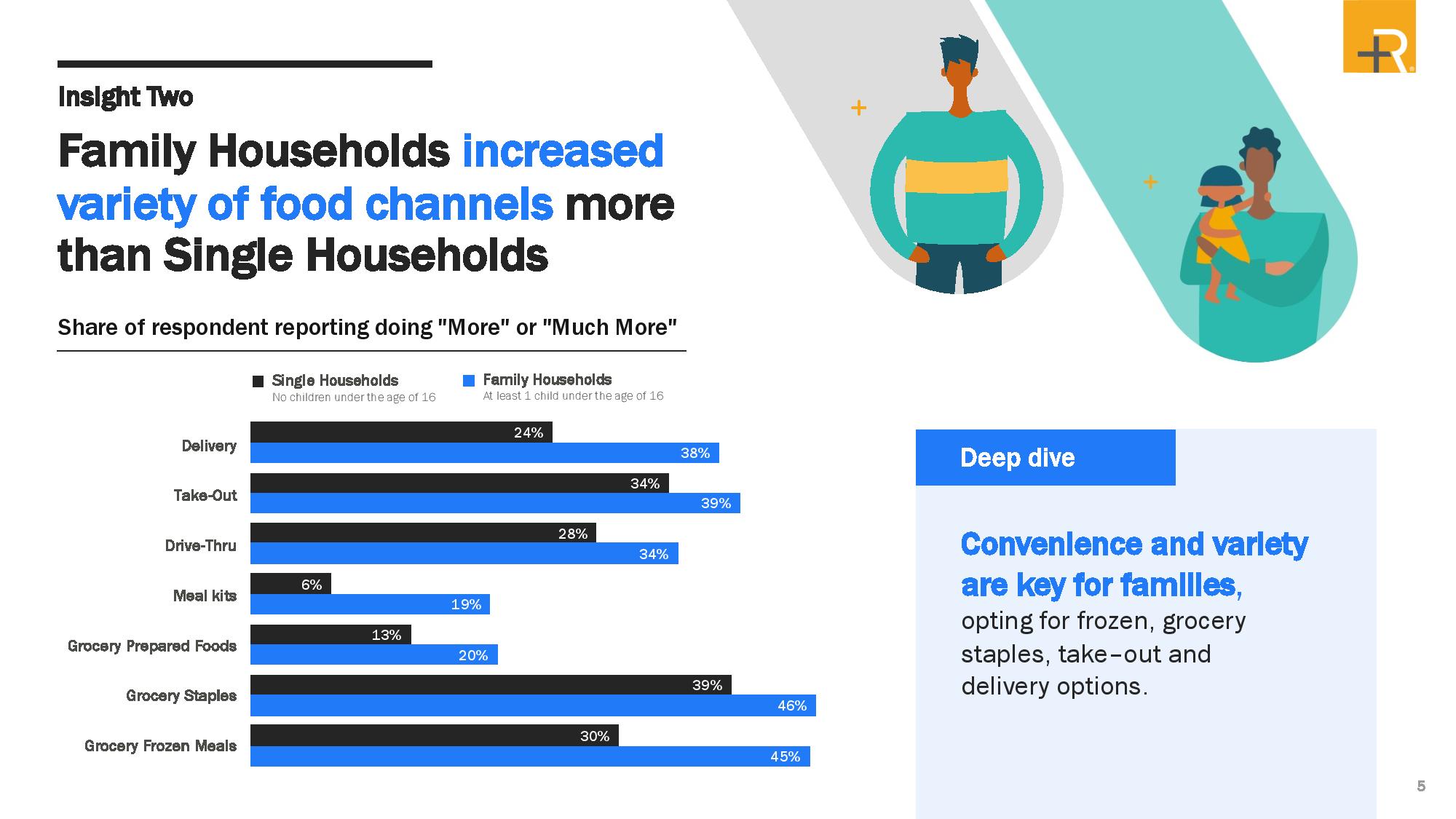 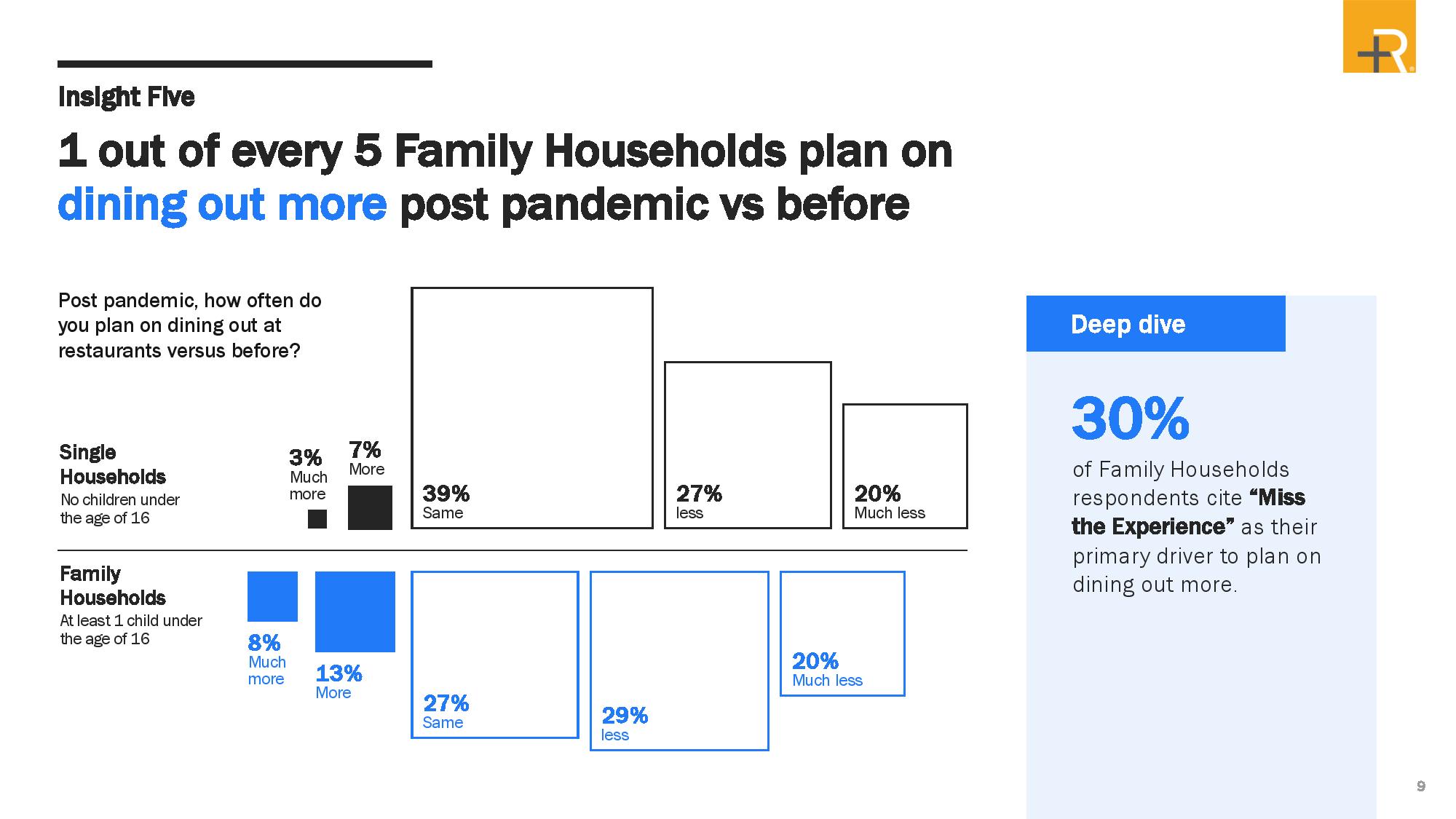 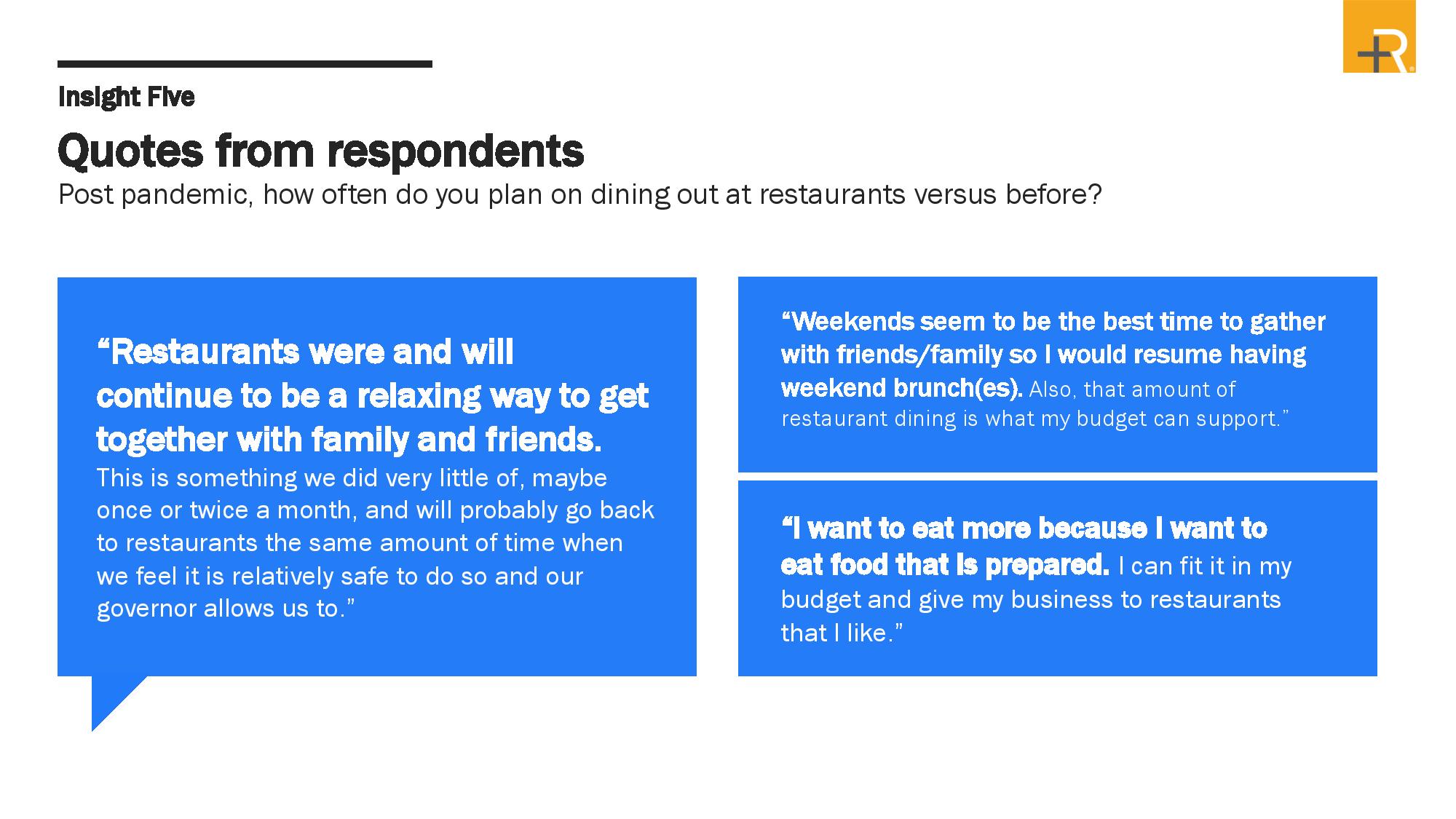 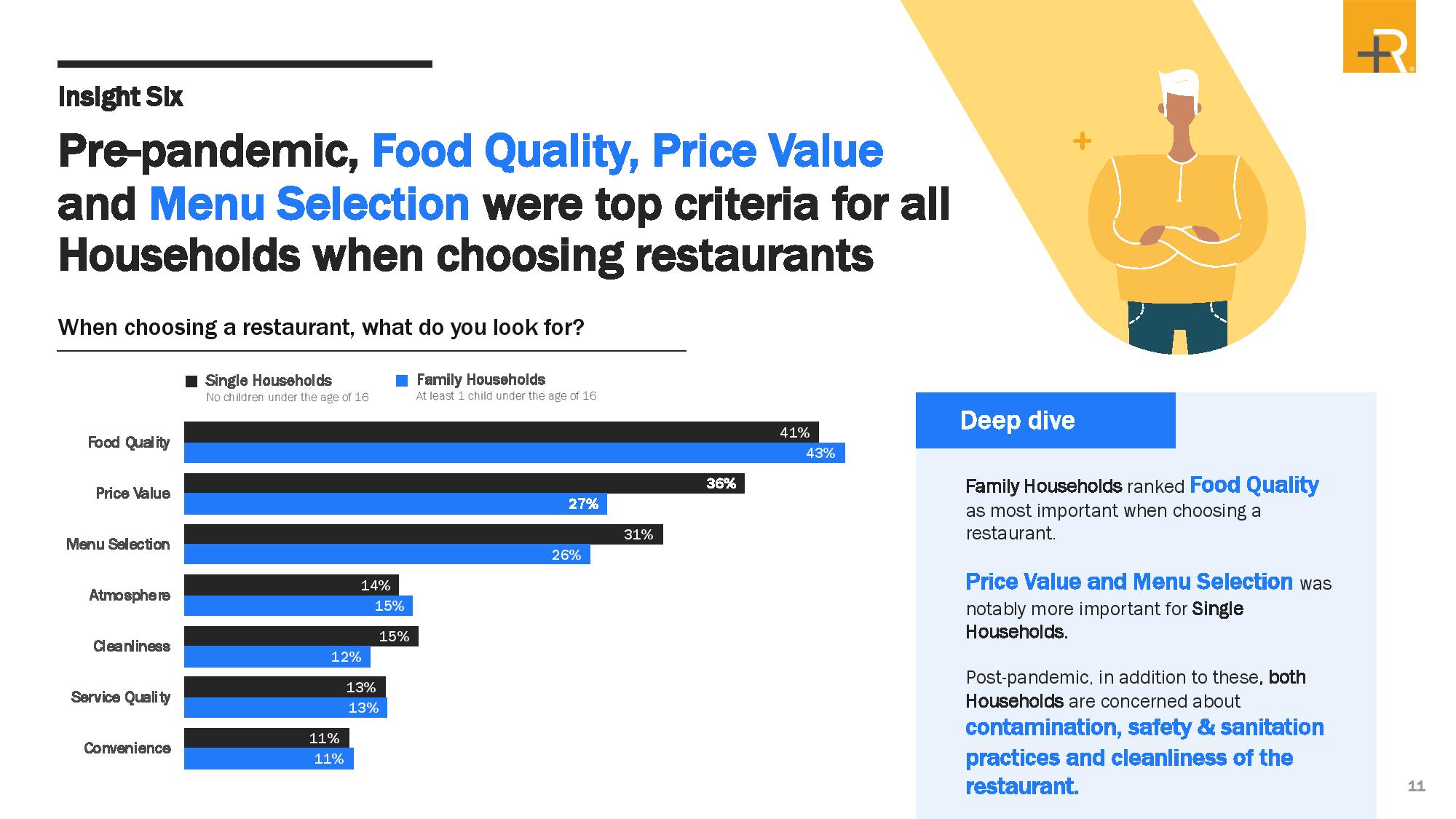 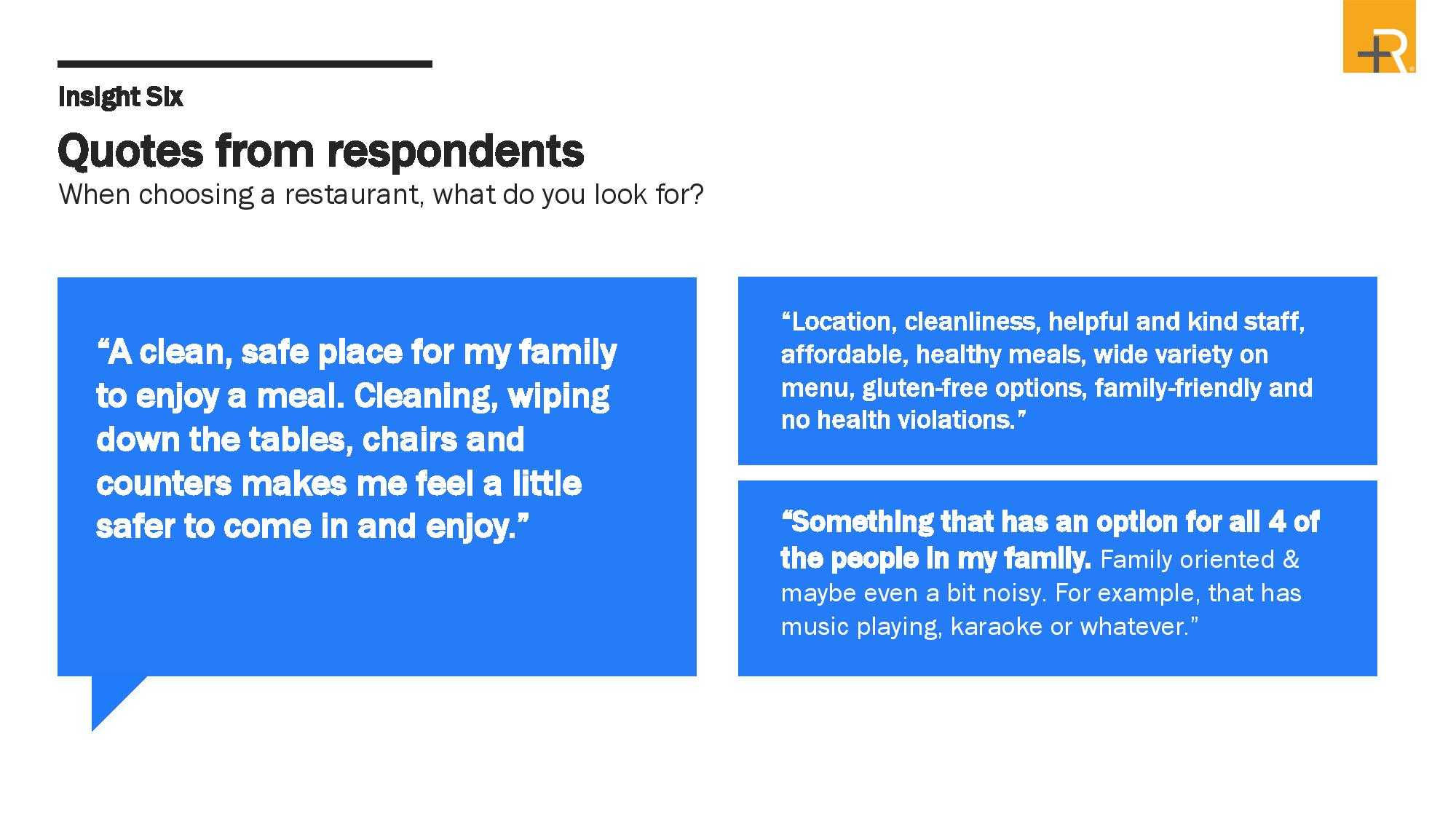 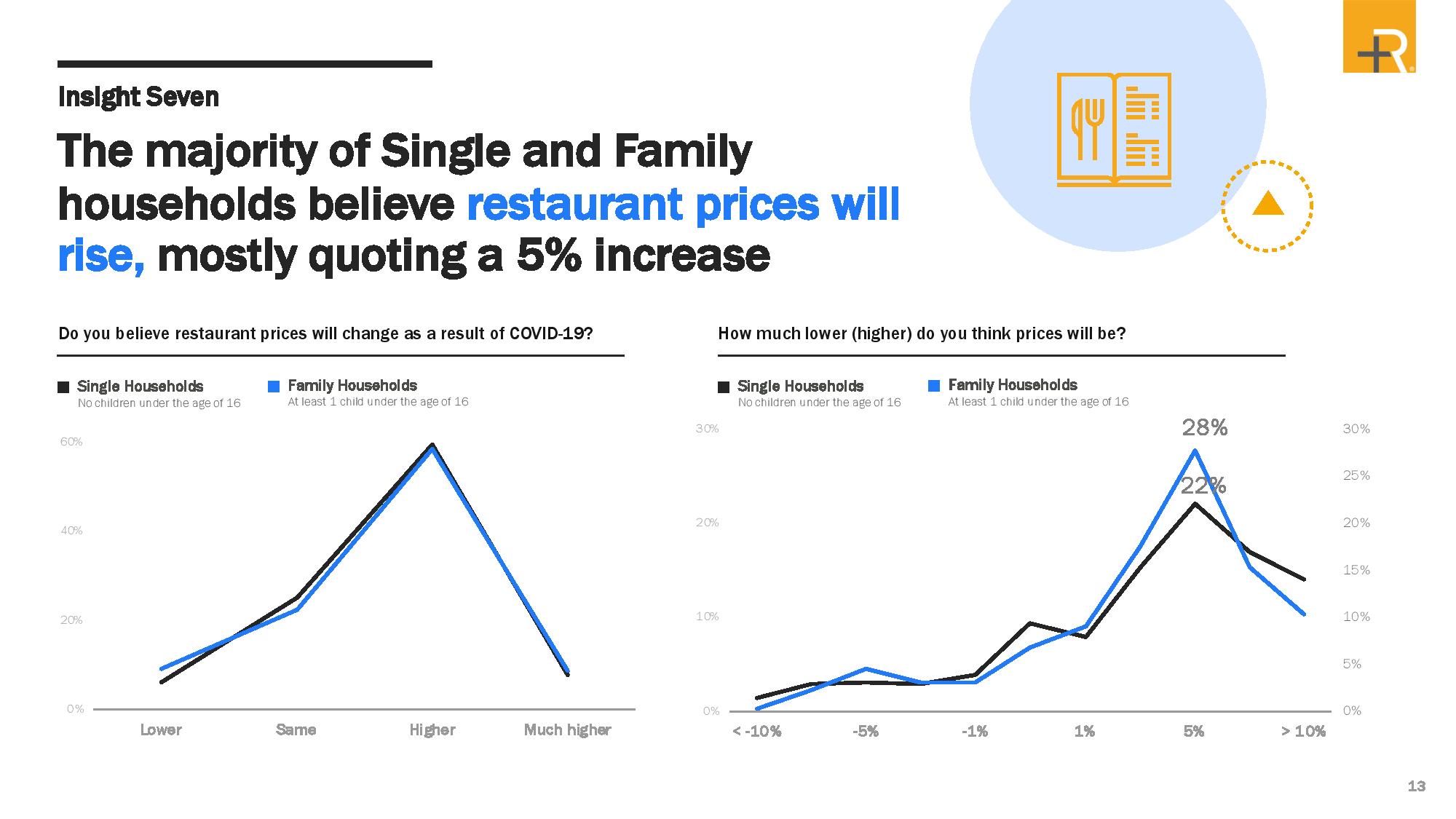